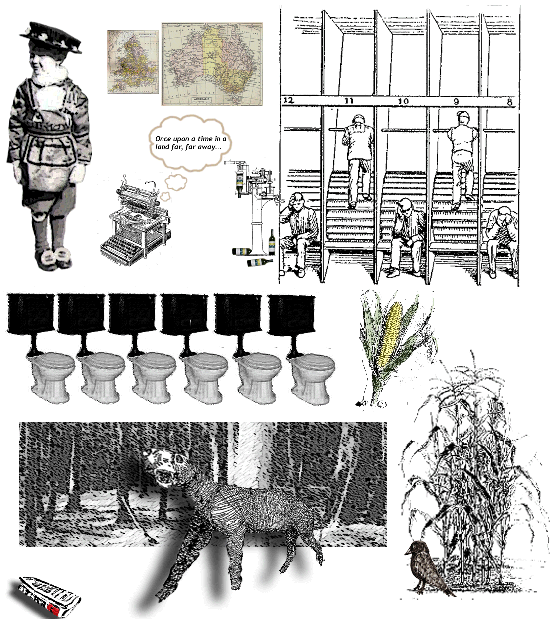 He’s worked in a wine-bottling factory, a deep freeze, a plumbing warehouse, the Post Office; he’s been an English teacher, a shop assistant, a maize ‘castrator’ in the south of France, and he once had a newspaper round until a neighbour’s dog bit him.

As a child, he lied about his age to become a Beefeater at the Tower of London, but was sent to school instead, where he spent many years failing to escape.

That he’s been compulsively reading and writing fiction from the age of 6 may be the result of a childhood indiscretion, in which he was caught inadvertently telling the truth. Making up stories has remained a happy obsession ever since.

He established Windeye Publishing as a small independent in 2017, hoping to publish a broad range of authors, but found that prohibitive distribution costs would make it impossible to ‘break even’ and do justice to the authors. Consequently, Windeye Publishing scaled back its ambitions in 2018.